How great is that

‘Make it, and they’ll come’ or so Kevin Costner’s film went. Well, we’ve ‘made’ the WforW LitFest for the 2nd year running, at the Downley Community Centre and the audience has come – from as far away at Lyme Regis in Dorset, Salisbury, and London, as well as the immediate vicinity. 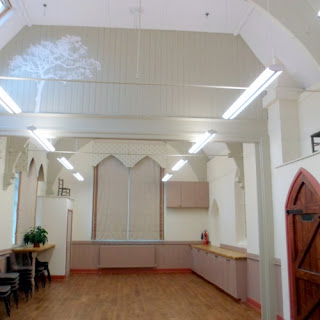 It seems that not only is my village of Downley, High Wycombe, building a reputation for hosting arts events, but news of the Words for the Wounded jamborees is on the march. 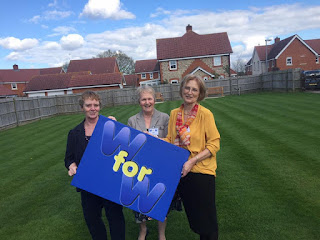 As founder and administrator, I was, on the day, momentarily tempted to behave, but that became a step too far. With my other two grannies, Jan Speedie and Penny Deacon, plus the Graham family catering team (including honorary Graham, Josh Edwards) we welcomed the audience with Starbucks coffee and the day began. 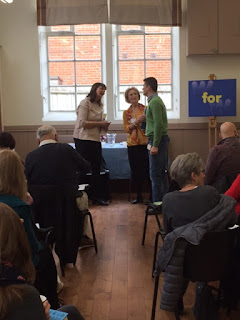 Matt Pain, a trustee of WforW opened the event, before introducing Elizabeth Buchan, No 1 bestselling author and a patron of WforW. Elizabeth and I chatted about her latest bestseller, the evocative and intriguing I Can’t Begin to Tell You, set in Denmark during the war. It is an intricately plotted novel, and the audience found it inspiring and encouraging to see how this excellent author worked.

Dick Graham, him indoors, was allowed out for the day to act as taxi driver, though he was refused a uniform because where would it all end? 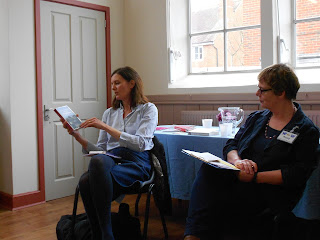 He swopped Elizabeth at the station for Jemima Hunt, Literary Agent and Editor of The Writers’ Practice who was introduced by Penny. Jemima hammered home the need for editing one’s work. But more than that, she talked about the books and authors she represented, explaining how even memoir needed to be shaped and the core story drawn out, to create a satisfying read. 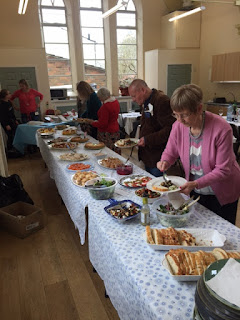 Lunch was extended this year to 90 minutes. This worked well, and gave more time for chatting networking and buying raffle tickets. 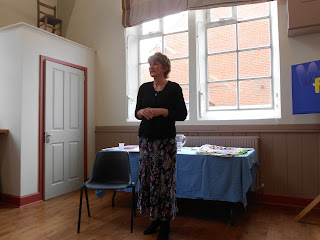 Tracy Baines, the hugely successful genre short story writer swept aside the fug of lunchtime wine by explaining the need to accept rejections and criticism as help, not as a condemnation of the writer as a person, and how important it was to write to a market. She didn’t leave aspiring writers dangling though, but instead loaded her talk with helpful hints. Tracy and I are joining forces to offer a WforW Day Workshop in Short Story Writing on September 24th  at Downley Community Centre. 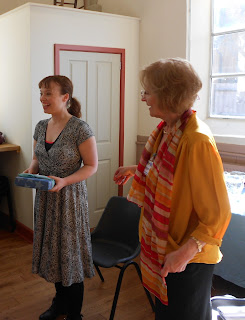 Catherine Balavage, author, owner and editor of Frost Magazine, spoke of blogging, and how it is necessary to write in a different way for digital magazines. Apart from the universal need to  grab the attention of the reader quickly, she emphasized the importance of images, and keeping the text even more succinct and accessible than usual, as the attention span wavers more than when reading print.  (Please note the plethora of photographs in this blog). 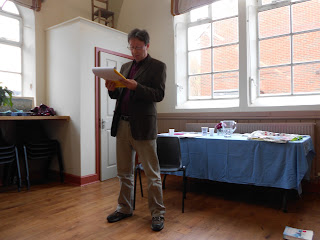 Paul Vates, well known actor and playwright, read excerpts of the speakers’ works before each talk, which really lifted the day, and Sharon Bennett and Julie Winters exhibited their art. 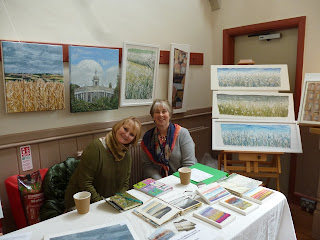 The raffle brought in over £250 thanks to the huge, (honestly) generosity of our own Downley Tesco Express, and MyLocal, and various well known companies, as well as pictures by our guest artists. 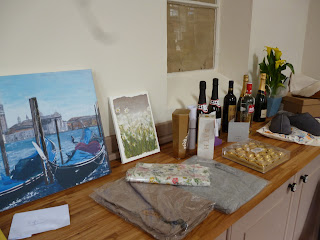 Arrow, my publishers, gave free books for the audience. 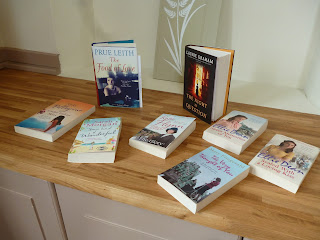 We are truly grateful to the above and all those who helped to make it such a good day.

The success of the day, and the money raised, will help WforW’s work enormously. We are one of the few charities where the expenses are absorbed by the team, which means that every penny raised goes to where it’s needed.

Such was the interest in Tracy Baines talk, that she has generously agreed to join me in holding a Short Story Day Workshop on 24th September at Downley Community Centre, with all proceeds going to Words for the Wounded. For more details:  Margaret@margaret-graham.com or 01494 630713.

I will put up more information in a couple of weeks.