A post from a great pal of mine,Steve Blayney, and great news, his daughter, Gemma is on our team. By Margaret Graham

WORDS FOR THE WOUNDED WRITING PRIZES

Do remember that the grannies absorb all the costs of the charity so every penny raised goes to where it should.

Just a reminder to everyone that the 400 word maximum Fiction/Memoir/Poetry category closes on 11 March, and though we're receiving fantastic entries every day, keep spreading the word. We need every penny for the wounded, and we want to be able to shine the spotlight on all the good writers out there.

There is £400 in prize money, and publication in Writers Forum.

We're having a really great time reading the Indie books (self-published fiction or memoir) coming through the letter box and into our inbox for the Independent Author Book Award. There are some exceptional writers out there. How lucky the team is to have the chance to read them all. Remember, the closing date is 11th March, and Words for the Wounded needs you ALL.

Palamedes PR are offering a free professional press release as first prize, and a discounted press release for second and third. Frost Magazine will publish a biography and review of the top three prize winners. All fantastic publicity for the winners.

Results will be published on 6th June, on the website.


I had the great pleasure to review Bryan Adams' photographic exhibition at Somerset House for Frost Magazine. Wounded - a legacy of war, shows in shocking detail the injuries our men and women receive, and the inspirational way they receive help, process their situation, and move forward, onto rich and rewarding lives. Get the book, it's on Amazon. See how much your help is needed. 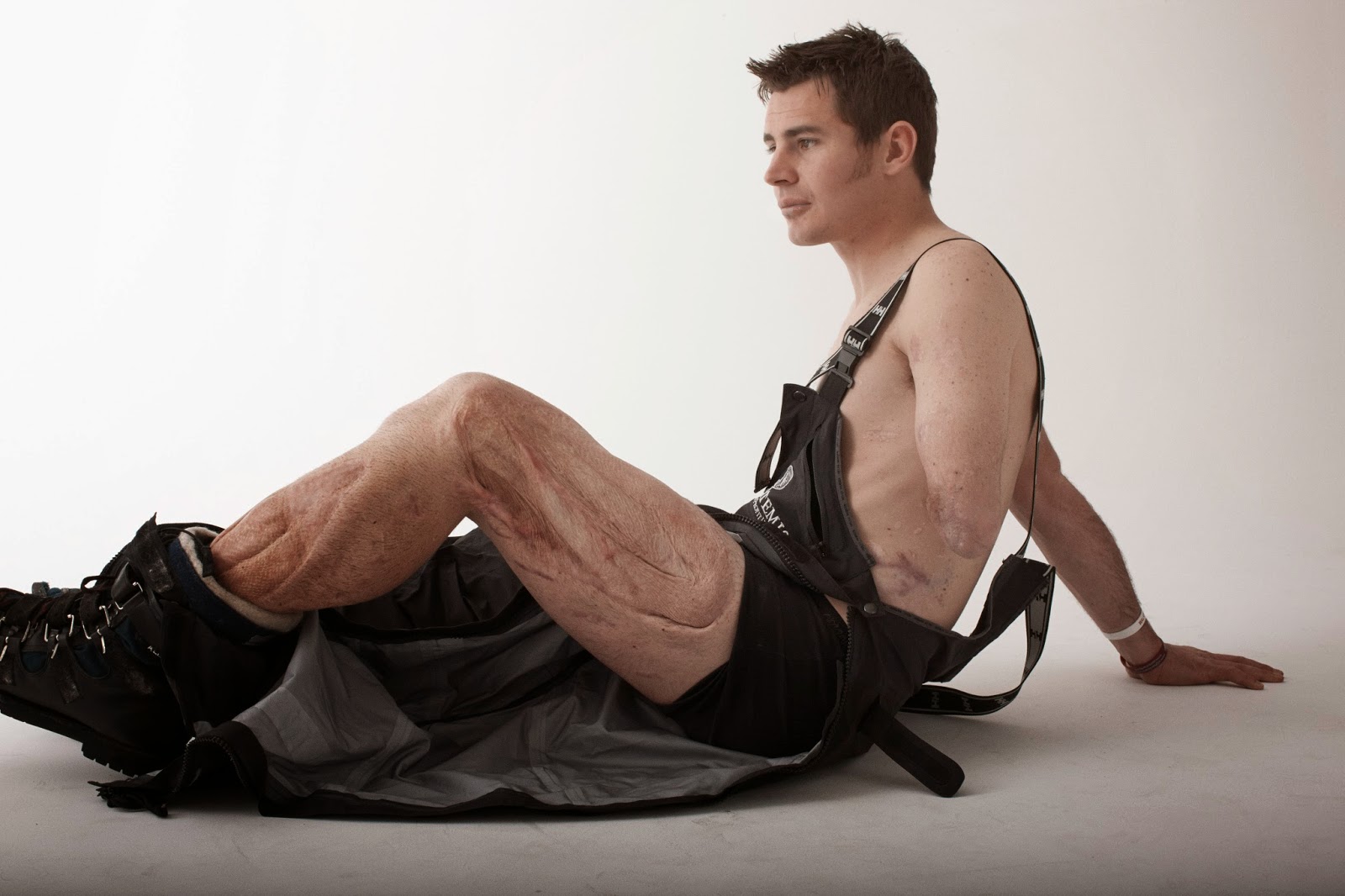 The photographs have certainly pushed the Words for the Wounded team to greater efforts on their behalf. In April we have the LitFest Day at Downley Community Centre, Downley, HP13 5TR. Have a look at our website for more details have. We the lovely Katie Fforde, two Midsomer Murders writers, a crime writer, an agent, and a self-publishing panel. Lunch is included, and wine. Coffees too. The community centre has a lovely atmosphere, and is the former Victorian School.  Come and meet us, and network as much as you like.

We are also doing a Mud Challenge, which is basically we silly old idiots clambering over a military assault course (in August but they promise they will soak the ground to create mud - oh thanks!). There will be younger family members in the team to give us a bump up. Or it could be the moment the sons-in-law have been waiting for...

Now for a post from a great pal of mine. I met Steve Blayney some years ago when he joined one of my writing workshops, which ran for ages and was good fun. I am really indebted to Steve because he volunteered to dress as some dastardly character in a short panto 'wot' I wrote to say goodbye to Grant Sellen, who was leaving the Octagon Theatre, Yeovil, Somerset. I'm particularly grateful as I was dressed as a fairy in a very green dress, with a tiara, and a wand. Not the best look around the bazaars. Steve's a really good writer too.

I remember that it had been almost a year since the conflict had ended, but the scars were there. The ground was scarred, the foliage was scarred and we were scarred. Even those of us that hadn’t been here for the fighting, such as it was from the RAF’s point of view, bore traces of what our friends, acquaintances and comrades had gone through. We were united in the cause, regardless of the politics and we had done our duty, whether from a distance, as I had, or up close and personal.

Ultimately, the Islands remained as the Islanders wanted them – British. As far as I was concerned, that was the key point. The people had spoken and we had responded.
I will always remember the shift in attitudes after it ended. Before it started, we would go down to town on our rare nights off and have to demonstrate a mastery in diplomacy. One word out of place and the muttered ‘Bloody warmongers’ would reach our ears. It usually took several beers to defuse the situations, but it didn’t always work and we still carry a few more obvious scars in testament to that.
Everyone had to do a three month tour Down South and eventually it was my turn. I arrived in their winter and it was cold – bloody cold. In the terminal building (shed), I watched the Britannia take off to return from whence it came and wondered how long it would be before I was on the other side of those cabin windows.
The transport arrived to take us to our new home for the next quarter. Bedding was issued, locations of various useful amenities were barked and we were reminded to make sure our respective watches were set on the right time – none of us had remembered that.
After a few weeks, the one thing that struck me was that the locals weren’t scarred. They always seemed genuinely pleased to see us. Even disregarding the slight drop in their faces when we told them we were RAF and not Paras or Bootnecks.
But what was the most memorable thing? Sounds pathetic, not to mention incredibly shallow, but it was when the Bennies came back to drop off their load of Island virgins and take back the veterans who’d done their time. It was usually an overnight stop (unlike when I’d been delivered) and they always had hosties onboard. Believe me, those girls knew how to party...