Our writing competitions close to entries on 11 March: flash fiction/memoir/poetry up to 400 words, and our inaugural Independent Author Book Award. Do make sure you don't miss our deadline. As you know, we three grannies absorb all expenses so every penny goes to the wounded, and trust me, every one of those pennies is sorely needed.  For details: www.wordsforthewounded.co.uk

I think one of my most profound experiences recently has been  learning about a young soldier caught in an IED explosion. He's lost not only his legs but hips. His torso is therefore truncated. His stomach has had to be reduced so that it can be accommodated, and so on, and so on... He is by no means alone in this type of injury, and every day must be a painful mountain for him, and his family, to climb. But as I say, he is NOT ALONE. There are so many recovering wounded, far more than you would dream. They need us all.

Make sure you get your entries to us in time. Apart from anything else, it is so good to read such wonderful work. Every one thus far has been excellent. Judging will be difficult.

Our LitFest on 18th April is sorted. As you know we have the delicious Katie Fforde, a patron of ours who is a Sunday Times No 1 bestselling author, and my lovely pal Rachel Cuperman, also a patron,  and her writing partner Sally Griffiths who will  talk about writing scripts for Midsomer Murders. We have Penny Deacon, one of the WforW grannies talking of the change from Mills and Boon to crime fiction, and a self-publishing panel including Amanda Hatter and Catriona Troth who will talk to us, and answer our questions. We have Felicity Trew of Caroline Sheldon Literary Agency to take the place of Sarah Taylor, who has personal commitments. Felicity will be with us all day, so what better place for you all to be than at Downley Community Centre, HP13 5TR, 10.00- 5.00(tickets in advance) networking and learning.

The food will be good too, and the wine, not to mention the cake and coffees, all included. Go to www.wordsforthewounded.co.uk for further details.

Remember every penny goes to those who have been wounded, like the young man I've just told you about.

ELIZABETH BUCHAN, another one of our patrons, has been shortlisted for the Epic Romantic Novel category of The Romantic Novel of Year Award 2015 with I Can't Begin to Tell You.

Elizabeth told Words for the Wounded about I Can't Begin to Tell You, some months ago, and I am now repeating her feature and send congratulations and fingers crossed, from us all.
Elizabeth won in 1994, with Consider the Lily. How wonderful it would be if she did it again. 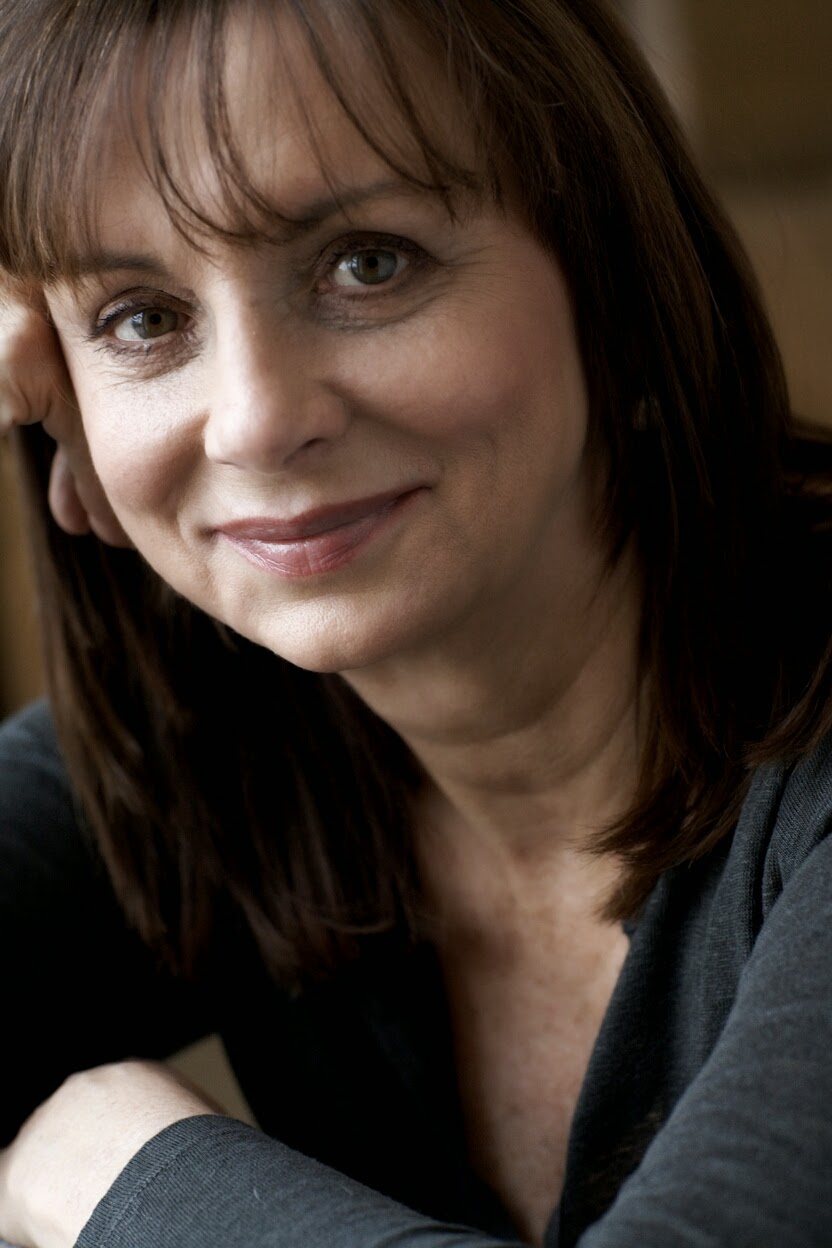 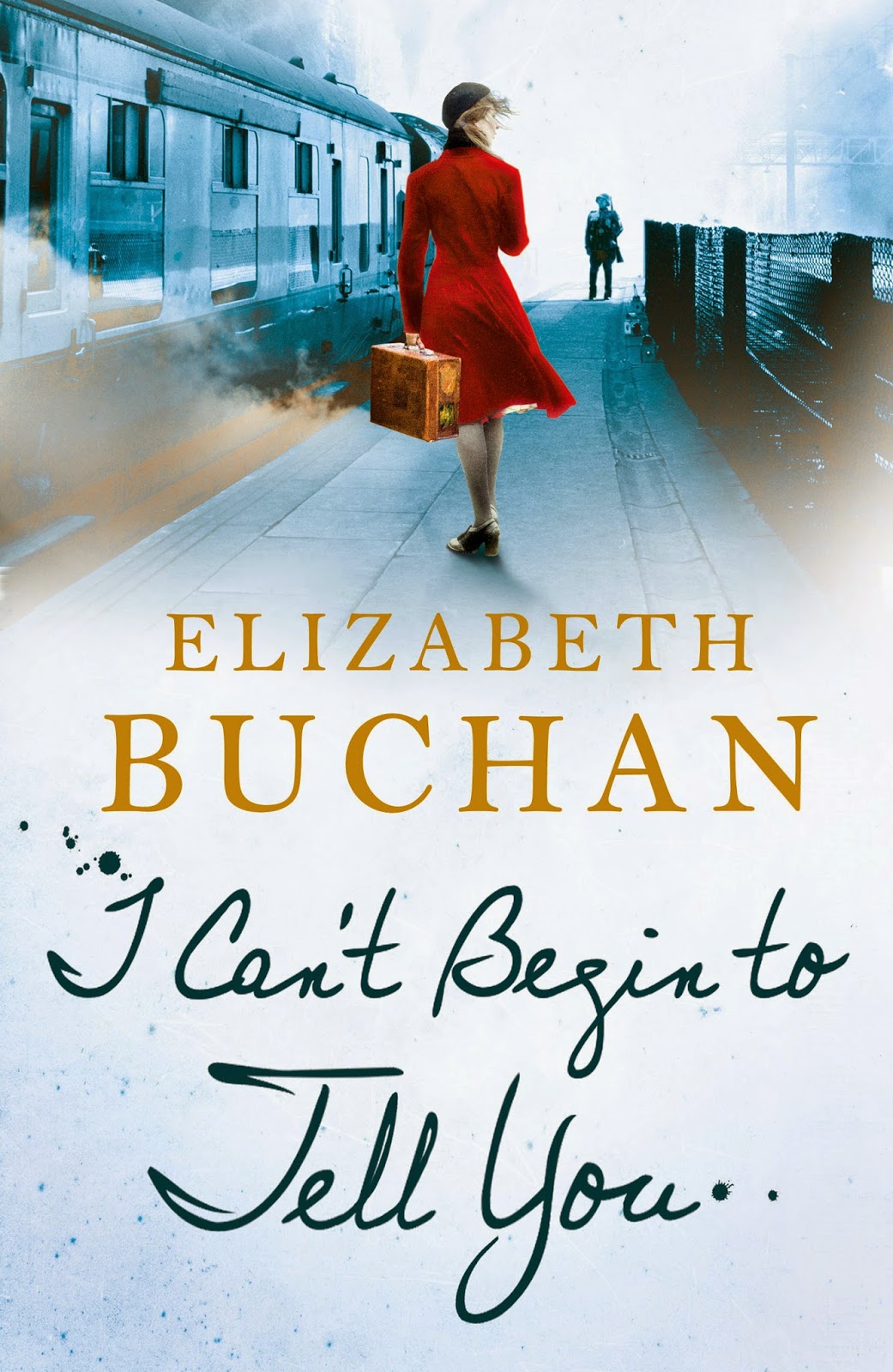