A blog from our lovely patron, Elizabeth Buchan, with some WforW information first from Margaret Graham

Over this gloriously sunny summer, WforW have been busy putting together the new writing competitions. This year we are raising money for individuals, Forces Support and as usual, the creative arts at Tedworth House Recovery Centre, and as you know, every penny raised goes to the cause.  The competitions will be ready for November 11th and the excitement is building amongst the grannies!

We will let you know all the details at the end of the summer, but start preparing those self-published novels and memoirs in readiness, as well as brushing off your flash fiction skills.

We are also arranging a brilliant WforW fundraising LitFest day for Saturday April 18 2015 at Downley, High Wycombe, so do keep the day free. Once we have all the speakers set  in stone we'll let you know the details, but so far we have some belters.

The 'grands' have excelled themselves this summer.  Josie, aged 10, arrived after school a couple of weeks ago with something held behind her back. It transpired she had written a speech which she proceeded to recite to me:

'Me and my friends at school made some bracelets out of loom bands to help raise money for WforW and we raised over £11 but some was stolen, so we now have £5.27. We raised this money because you are all an inspiration to me and my friends.'

She drew the bag of money from behind her back.

The bag actually contained £16 because Meg had done the same at her school and they'd put all the money together. I think it's the most valuable £16 there has ever been... And more, Josie and her friends just kept going each time the money was stolen, (which it was, twice). They really do feel that the wounded need every penny.

But that's not the end of it:

The grands have created, and show us in a selfie, the WforW mascot out of loom bands. CHUM, stands for charitable, homely, unique mascot and CHUM will be present at everything we do. Thanks girls. Love the selfie! 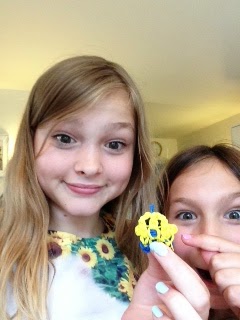 Now we hear from Elizabeth Buchan. Elizabeth and I have known one another for more years than either of us care to remember and not only is Elizabeth a fantastic writer, but HUGE fun, and one of the busiest people I know.

I see she's just been interviewed in the brilliant on-line Frost Magazine, and I do hope Frost will be reviewing I Can't Begin To Tell You, which is Elizabeth's latest novel. Frost Magazine writes such comprehensive and detailed reviews. Incidentally, I hear that Frost editor, Catherine Balavage's excellent ebook, How to be a Successful Actor,  is really taking off, here and in the States. All very exciting.

I have enjoyed all Elizabeth Buchan's novels, which have been huge sellers worldwide, and I have a sneaking favourite in Consider the Lily which won the Romantic Novelists' Association  Novel of the Year Award. It's an evocative coming together of love, gardening, family and loss, and packed with empathy and warmth. And for those lovers of Downton Abbey it is a must.

Reviews for Consider the Lily
'An outstanding, beautifully written and memorable story' - Good Book Guide 'And old fashioned novel in the best sense of the word' -Chicago Tribune
'A gorgeously well written tale: funny, sad sophisticated' - The Independent
'The literary equivalent of an English country garden' - Sunday Times
'In her way Elizabeth Buchan is a chronicler of time and atmosphere as adept as Jane Austen' - Birmingham Post
'Superb characterisation, an absorbing love story and wonderful evocation of an English country house and garden make this a joy to read' - Annabel
'An excellent story... strong imaginative power... wonderful atmosphere' - Joanna Trollope

But now onto news of Elizabeth Buchan's latest novel which I will be reading very soon, and which I suspect I will love as much as Consider the Lily... 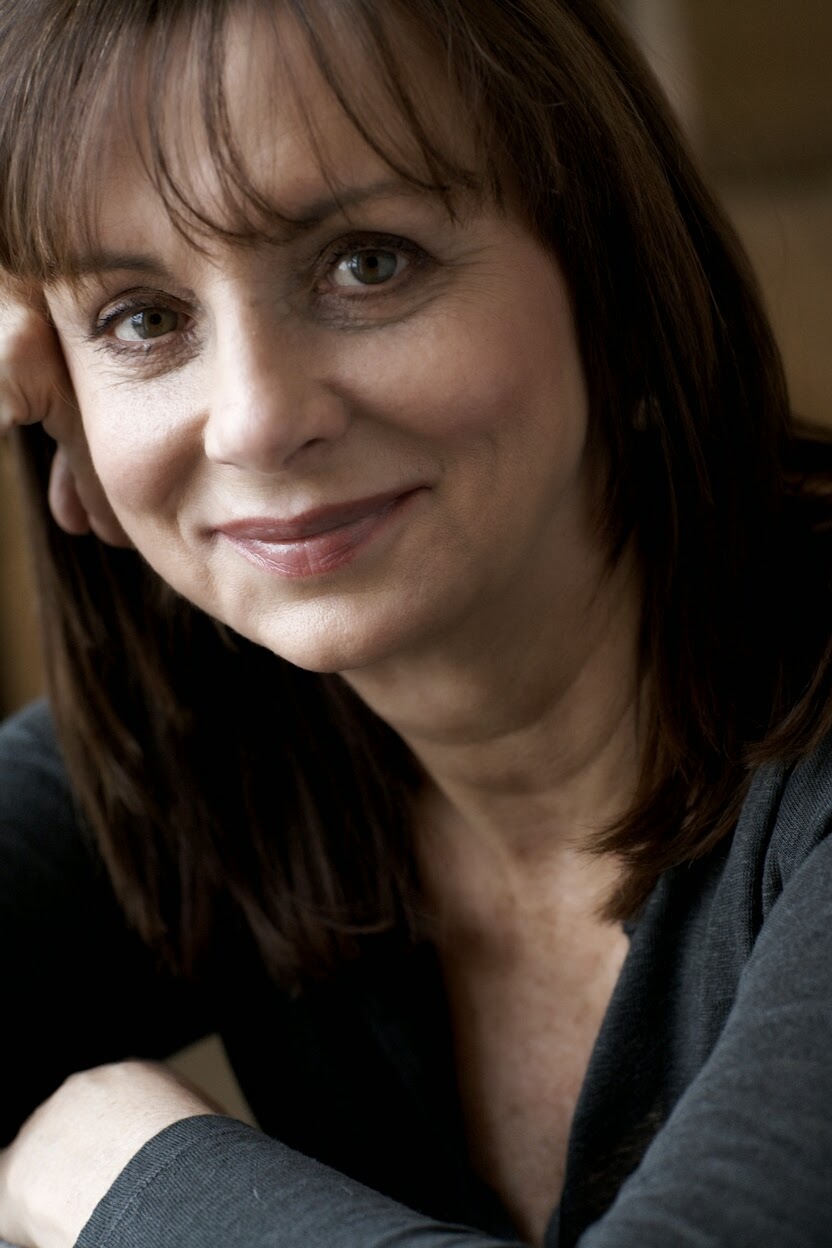 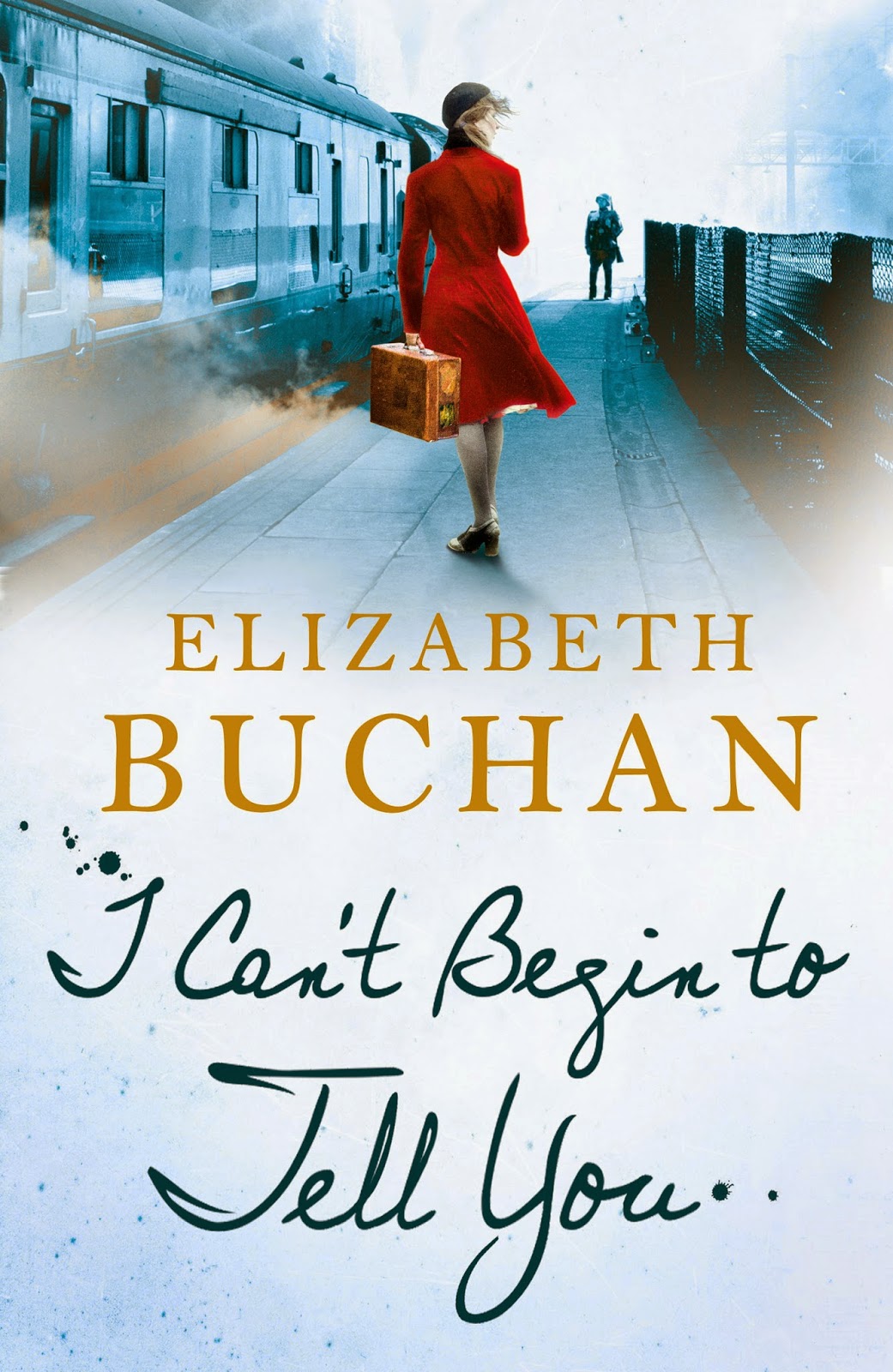 To find out more about Elizabeth Buchan, go to www.elizabethbuchan.com