Great great news! We are delighted that actor and entrepreneur, Catherine Balavage, has joined us to talk about her experience of launching and running the thinker's lifestyle magazine,  Frost Magazine, which she owns and edits. This is wonderful timing because, at a time when the Lib Dems are taking a bit of a battering, she features her final interview with Paddy Ashdown.

More great great news! Let me just tell you before Catherine begins, because I know you are all aching to hear...

The grannies who skydived on 3rd May raised over £2000 for words4wounded. The sky was blue, the tandem blokes gorgeous, skydivelondon fantastic, the grannies out of this world, (almost literally) the cheerleaders LOUD (could be heard a mile up), and the post-dive champagne beyond necessary.

You will be hearing all about it from their perspective next time. As you know, everyone funds their own activity in our events, so the wounded benefit 100%. You can still sponsor by going to words4wounded.

Don't forget that our competition winners will be announced on 6th June on words4wounded website. Belters they are too. In fact, all the entries were, which made the judging tough, but we managed, and you'll love them. Next time there'll also be news about our new competition, the Independent Author Book Award - for self-published fiction for children or adults and memoir. Don't miss it.

Now to Catherine, who is an inspirational young woman with boundless energy. She is not only an actor, but runs Frost Magazine. She is enormously encouraging to new writers and to top it all, she is just in the process of finishing her own book, which is essential reading for anyone wanting to make the most of their skills in the acting world. 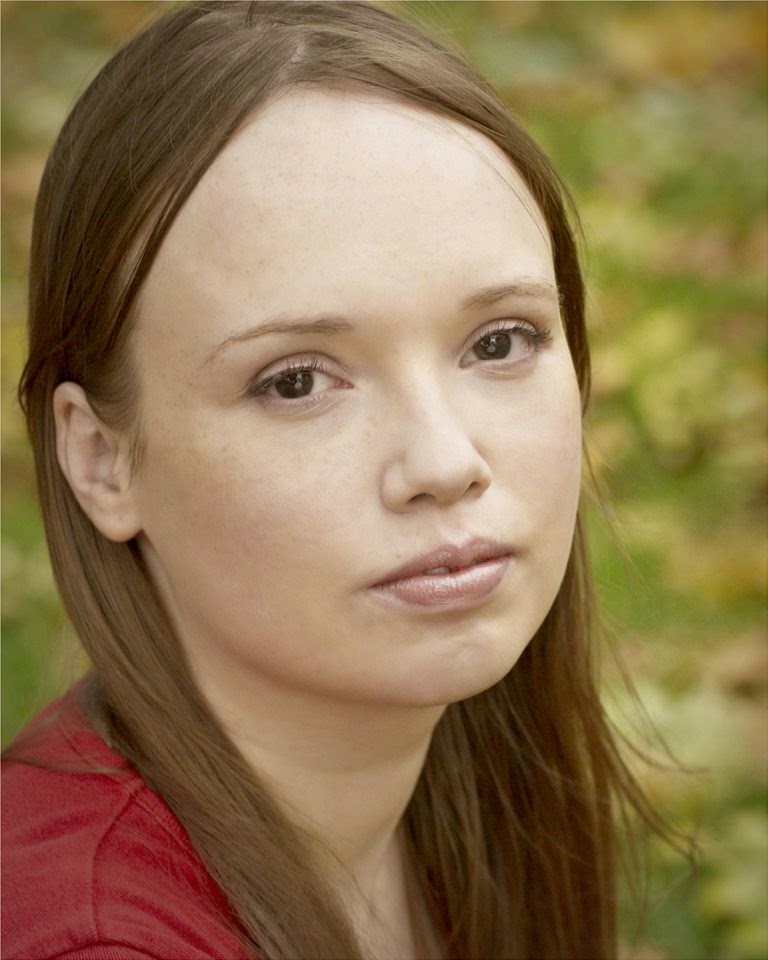 Catherine Balavage is the editor and founder of Frost Magazine which she started four years ago. She is also a writer and actor. She was chosen by the Federation of Small Businesses as one of the top Female entrepreneurs in the UK for International Women’s Day.

She has appeared on Luther, Placebo’s For What It’s Worth music video, The Garrick in the West End, Junkhearts, and Hugo. She has a film production company and directed her first feature film “Prose & Cons” in 2012. She was listed by The Herald as one of the Top 50 Young Film & TV Stars.


I often get asked why I started an online magazine. The answer is always the same: I am a magazine addict who grew up in a small Scottish town. Beautiful and peaceful it was but it lacked glamour and excitement. I would spend all my pocket money on magazines, and spend hours in Borders and WH Smith browsing every title that was even remotely interesting. I had a list of things I wanted to be when I grew up. Magazine editor was near the top. I knew all of the editors of all of the glossy womens magazines off by heart.

Of course Frost Magazine isn’t a print magazine, it’s an online magazine with a monthly e-edition,although I don’t know if I will always be able to resist the glamour of print. I was lucky enough to have good contacts when the magazine was started. Zac Goldsmith gave me an interview along with some advice (which was mostly “don’t go to print”. He is correct of course and was the editor of The Ecologist for ten years, which had recently gone from print to online, so he knew his stuff). Alain De Botton was wonderful and gave an interview. All of the contacts I had made as a writer started to pay off. As did the fact that I spent most of my early-20s at parties, working as a writer for a variety of online magazines. When I started my online magazine I wasn’t scared if it failed, because I had already worked in the industry. To be honest, even if I hadn’t I would not have been scared as the beauty of online is that the start-up costs are small. The internet has made the world a much more democratic place. I think the first year it cost something silly like $100 for the web hosting which was made back with advertising. So the first year we broke even. Not bad.

When I think back to when I started my online magazine what strikes me is how low my expectations were, and how I really didn’t know what I was letting myself in for. It is a lot of work and was started almost as a hobby. It is now a business which gives a lot but also requires a huge amount of work. The life experiences it has given me are amazing; I have gone to Toulouse to review the city and reviewed a large percentage of the restaurants in London. I have met amazing people and gone to fantastic events. We do London Fashion Week each season. We get sent tons of stuff every week to review: from hampers from farms in Tuscany, to champagne, to books and beauty products. In 2012 the FSB named me as one of the top female entrepreneurs in Britain and featured me in a special book for International Women’s Day. Not bad for a girl from a small town in the middle of nowhere. I also have over 70 talented writers. They really are amazing and I love giving them good experiences.

So if any of the above has inspired you then follow my tips below to start your own online magazine.

I started my writing career reviewing theatre. Which was a pretty cushy job. The next stage was as an editor and writer for the now defunct Fringe Report. This second stage was more important as I learned a lot from the founder and owner John Park. A man who has been an amazing mentor. I also got another job reviewing West End shows, and wrote for The Guestlist Network, interviewing big stars and events. I also made good contacts writing for Memorable TV, a popular Australian blog and built up something of a following writing for The Huffington Post. A lot of this, most of it actually, was unpaid, but got me where I wanted to go.

When I was growing up my parents always said: “Don’t ask, don’t get”. Which is good advice really. You need to be fearless in asking people for interviews and going for story ideas. You need to have a clear goal of what you want and then you need to go for it. Wallflowers don’t get to have successful businesses. That doesn’t mean you can’t be shy, I can by shy but I always pull myself out of it because I have a job to do. Never be too scared to ask for a favour. You will be surprised at how much people want to help. Most of my early writers were my friends, and still are. We did a launch party in 2010 and over 300 people turned up. It was a resounding success but the planning was hard and a one day before the event the venue pulled out and I had to find another one and contact hundred of people with the change of address. Oh, and fill hundreds of goodie bags all by myself until 3am the day of the party.

It is hard running an online magazine, and quite relentless. Everyday articles have to go up and hundred of emails have to be answered. There will also be events and people to interview. It is a lot of work and sometimes it gets hard to motivate yourself. Especially as it is hard to make money in publishing. Frost is still not at the point of making a lot of money, my wages are mostly in the experiences I have; but when times get tough and I cannot be bothered I remind myself that Peter Cashmore started Mashable in his bedroom in Aberdeen and is now a multi-millionaire. It is possible to make money with your own online magazine or blog, but it takes a lot of hard work and there are not many days off.

4) The Tech Side Is Easier Than You Think

This one is important. A lot of people ask how Frost was built and get impressed with my technical skills: don’t. It is a wordpress template and is pretty much all done for you. The rest is just a few tweaks and is easy to update. I am not very technically skilled but have always managed to do what needs done.

5) Don’t Let The Setbacks Get You Down

We have been hacked and had the site go down numerous times. I even lost everything once but somehow managed to restore the site on another server with a back up, losing a minimal amount of stuff. I now don’t even know how I did it but the fact is: whatever needs to be done is within you, all you need to do is put one foot bravely in front of the other.

Always back up. This is important. You don’t want to lose years of work.

Posted by margaret at 04:18 No comments: